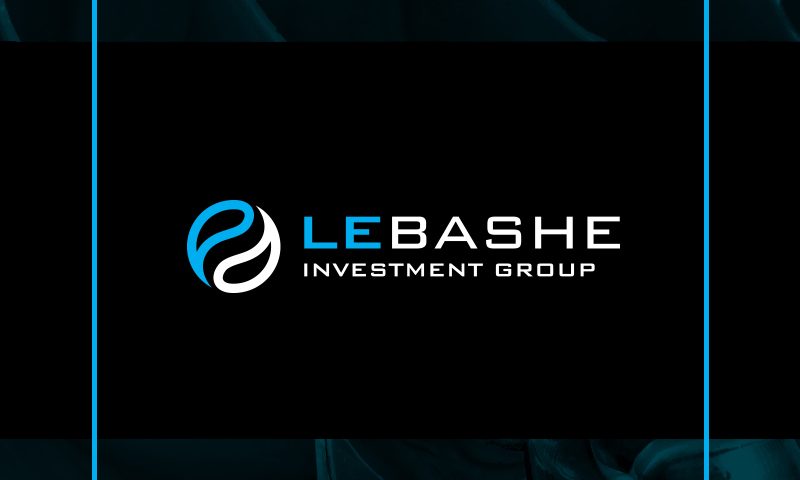 Lebashe succeeds at the Constitutional Court

South Africa’s highest court, the Constitutional Court, ruled on 22 September 2022 that politicians, and particularly General Bantu Holomisa, do not have the right to destroy people and businesses’ reputations by spreading lies to support their self-serving motives and agendas. Like everybody else, any allegations they make publicly must be based on the truth and supported with evidence.

While the UDM and the General were granted leave to appeal, the Constitutional Court dismissed the appeal that was brought against the High Court decision in favour of Lebashe and its co-litigants, represented by Nicqui Galaktiou Inc. Attorneys. The Constitutional Court judgment confirms that the General had no basis to make and publish the defamatory statements. The Court therefore upheld the interdict handed down by the High Court. Lebashe will pursue its vindication to the end, which includes the finalisation of the defamations and damages proceedings against General Holomisa.

Reacting to the news of their victory, Executive Director of Lebashe, Warren Wheatley said: “Lebashe welcomes the decision of the Constitutional Court, a judgment that authenticates and strengthens our position against the defamatory and harmful allegations that have been unjustly and falsely made against our business. Lebashe has always maintained that our transactions and general business dealings are conducted in line with the highest standards of transparency and integrity. We are committed to finalising legal proceedings for damages and costs and holding the UDM and General Holomisa accountable for their false and defamatory statements. Lebashe will not tolerate its reputation being tarnished. “ 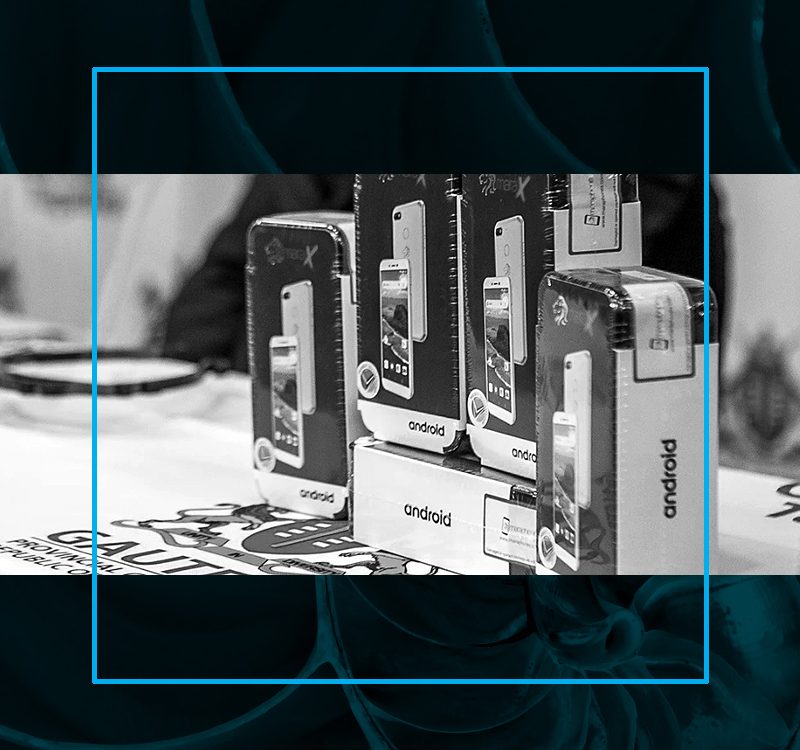 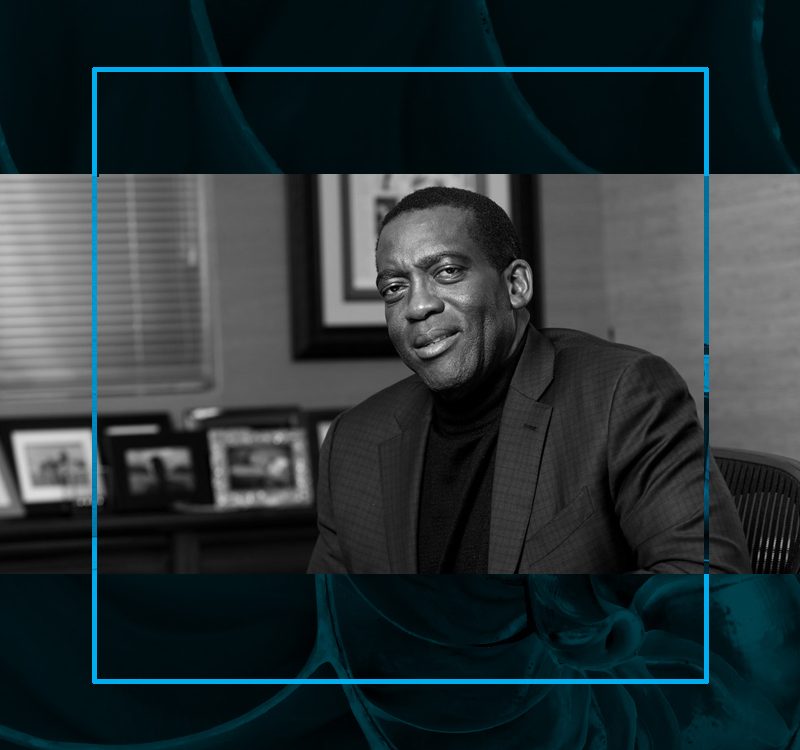 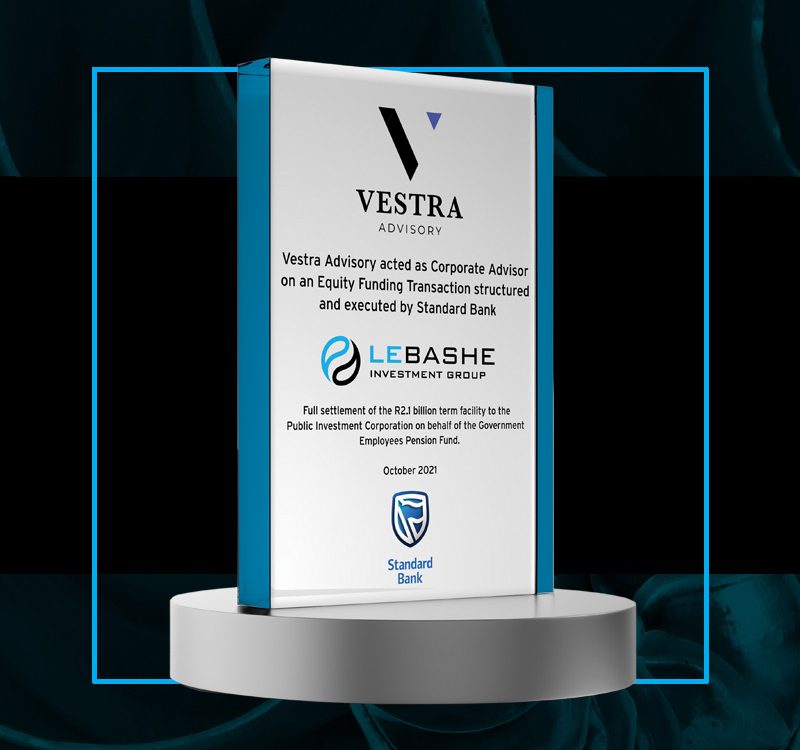